The Office Set to Be Removed from Netflix in 2021

NBC Selfishly Deprives Millions of Fans of their Favorite Show 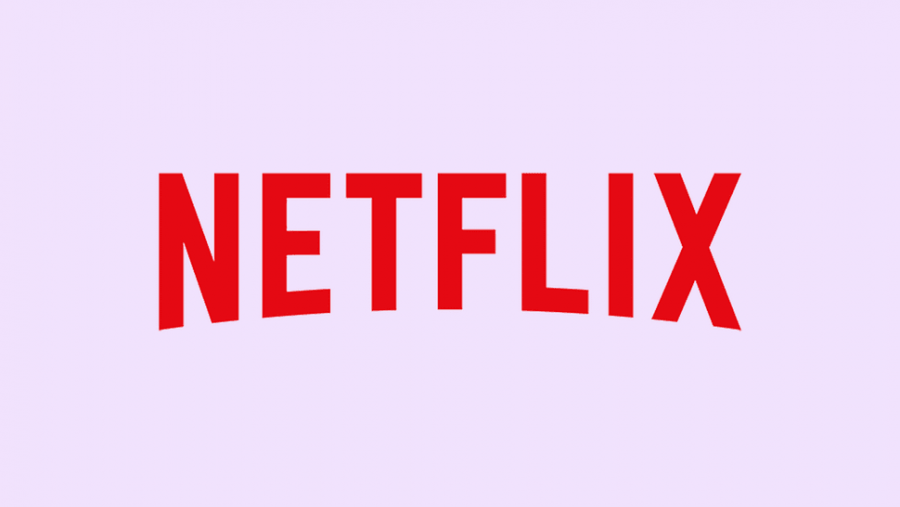 The Office aired in 2005 on NBC, and since then, it has been loved by teens and adults all across America. The nine season series is about a group of workers in an office in Scranton, Pennsylvania, who engage in various forms of unprofessional behavior, such as pranks and romantic relationships between coworkers. The characters all have incredibly strong personalities, and the actions that transpire throughout the show are definitely not appropriate for the workplace. However, this outlandish behavior 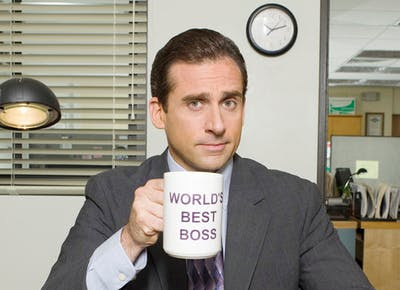 makes the comedy appeal to almost all viewers, who tend to watch when they are looking for a laugh. The hilarious show stopped creating new episodes in 2013, but regardless, The Office remains Netflix’s most watched show in 2019 (Adweek). It is predicted that The Office has the potential to maintain this title in 2020, but this will not be the case in 2021.

This past June, Netflix announced through a tweet that The Office will no longer be streamable on Netflix as of January 2021: “We’re sad that NBC has decided to take The Office back for its own streaming platform – but members can binge watch the show to their hearts’ content ad-free on Netflix until January 2021” (Netflix). In other words, NBC is creating its own new streaming site, Peacock, and NBC bought streaming rights of The Office back from Netflix so they can stream it on Peacock.

The evident intention of NBC’s decision was to pull away users from Netflix and compel them to use Peacock to watch their favorite show instead. This put The Office fans in both an outrage and a dilemma. They already pay a monthly fee for Netflix, and do not want to have to pay another fee for a separate streaming service. However, many The Office fans do not want to cancel their Netflix subscriptions and jump on the Peacock bandwagon, for there are many other shows that they also love on Netflix that will not be on Peacock. One The Office fan tweeted, “[NBC] can personally fight me if they think [they’re] gonna do that” (Twitter).

Despite The Office fans’ strong feelings about the show switching platforms, the five hundred million dollar deal has been sealed, and, tragically, The Office will in fact be removed from Netflix in 2021. So, if you’re a The Office fan like I am, start binge-watching!