Everything You Need to Know About Powderpuff

Powderpuff football is a very exciting event for upperclassmen at Cranford High School. A head-to-head faceoff between the juniors and seniors, Powderpuff is a game of flag football played on a late November night under the lights at Memorial Track & Field. The catch in Powderpuff is this: the junior and senior football players don’t play in the game… the girls do. The upperclassmen football players rather coach their corresponding grades in the game, and teachers serve as referees. This match-up doesn’t tend to draw much of a crowd, but it is still a highly competitive game between the two grades, and the upperclassmen are incredibly enthusiastic about it.

Both teams tend to hold practices to prepare for the big game. Practices provide each grade an opportunity to organize itself and figure out what players are playing in each position. Practices also give players who are less knowledgeable about football an opportunity to gain a deeper understanding of the sport, allowing them to perform as well as possible in the game.

This year’s game between the Class of 2020 and the Class of 2021 is coming up soon, though the official date still has yet to be announced. Stay tuned for more information about the game so you don’t miss this exciting and competitive match-up! 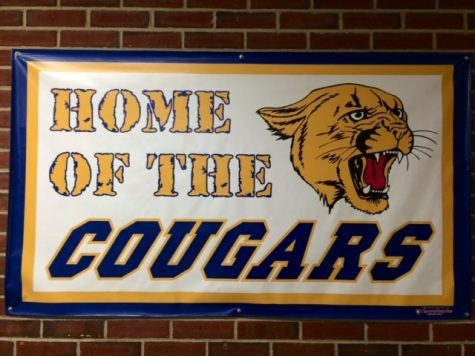